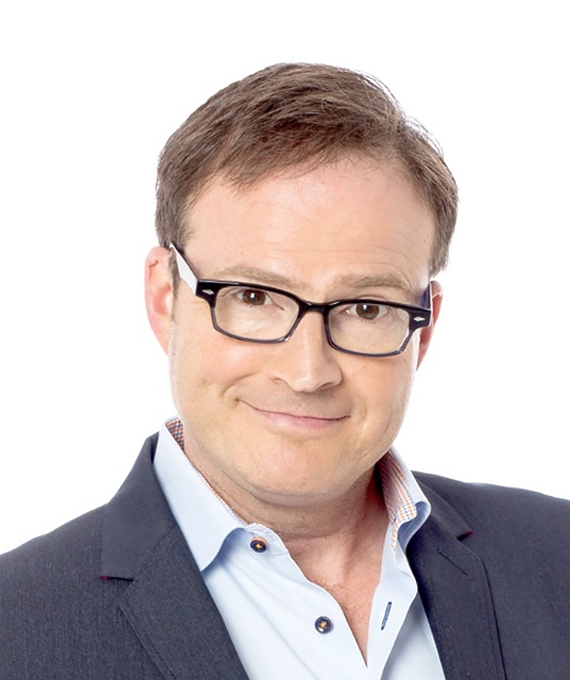 CBC’s The Debaters, HGTV’s I Wrecked My House

A mainstay on CBC and HGTV, comedian Steve Patterson has been described as “part Jon Stewart, part Robin Williams.” He adapts to any crowd he faces using his arsenal of wit, sarcasm, and even song. Insistent on always doing his homework, Patterson treats audiences to one-of-a-kind performances that leave them wanting more. As such, he is a sought-after emcee, who is quick on his feet and quick to bring “fun” to any situation.

A household name in Canada as host of CBC Radio’s hit comedy show The Debaters, (now in its tenth season with over 750,000 weekly listeners) Patterson’s quick-wit and authoritative tone expertly anchors comedians’ arguments into a rollicking unpredictable but always hilarious ride every week. His lightning-quick off-the-cuff and endearing personality are also showcased on HGTV Canada’s show I Wrecked My House, where his hosting has already earned him a nomination for a 2015 Canadian Screen Award.

A professional stand-up comedian since 1997, Patterson is immediately recognizable to serious comedy fans through numerous national and international television specials including four Just for Laugh galas.  In 2010 his performance there earned him a Gemini nomination, and caused host Steve Martin to exclaim, “If I’d have known he was going to be THAT good, I would have cancelled him.”  That would have certainly been the highlight of his comedy career had he not returned to Just For Laughs in 2012, to be featured on the now infamous “Muppets Gala” where he was introduced by his childhood idol, Kermit the Frog.

Named “Best Male Stand-up Comedian” at the Canadian Comedy Awards in 2011 and 2013, Patterson also earned a nomination in 2015 for his national theatre one-man show and accompanying album called “This Is Not Debatable”. 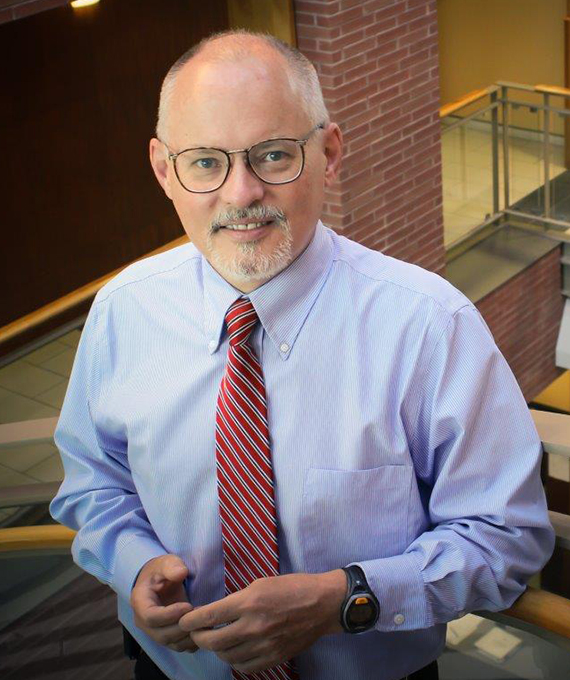 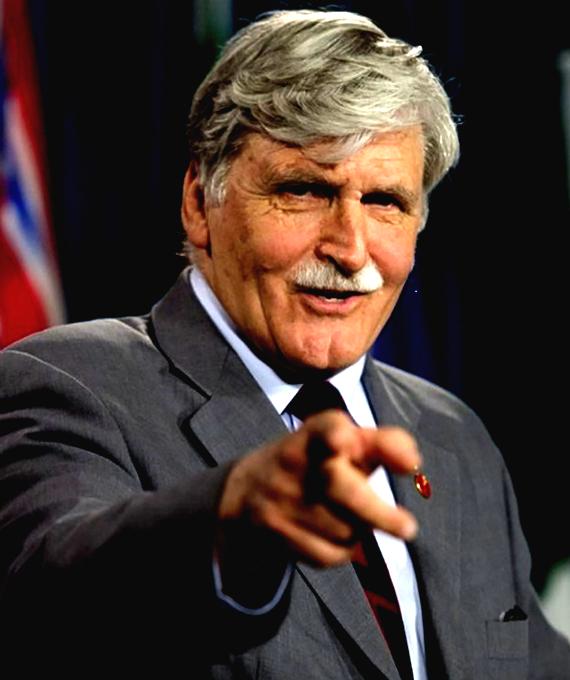 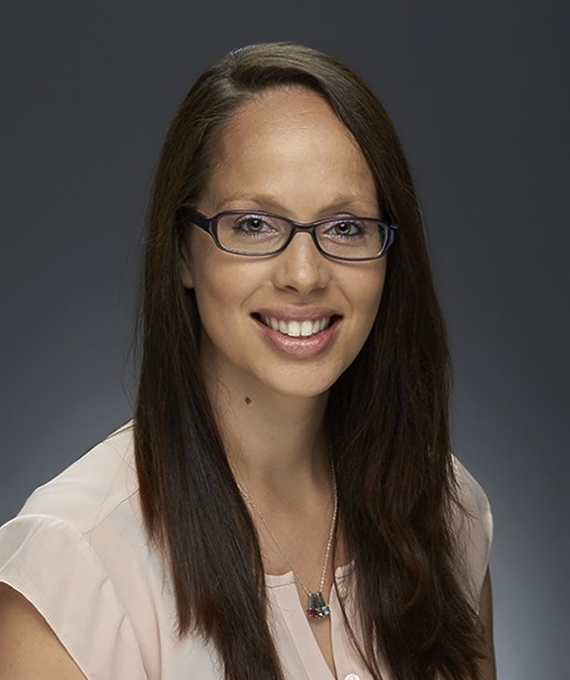